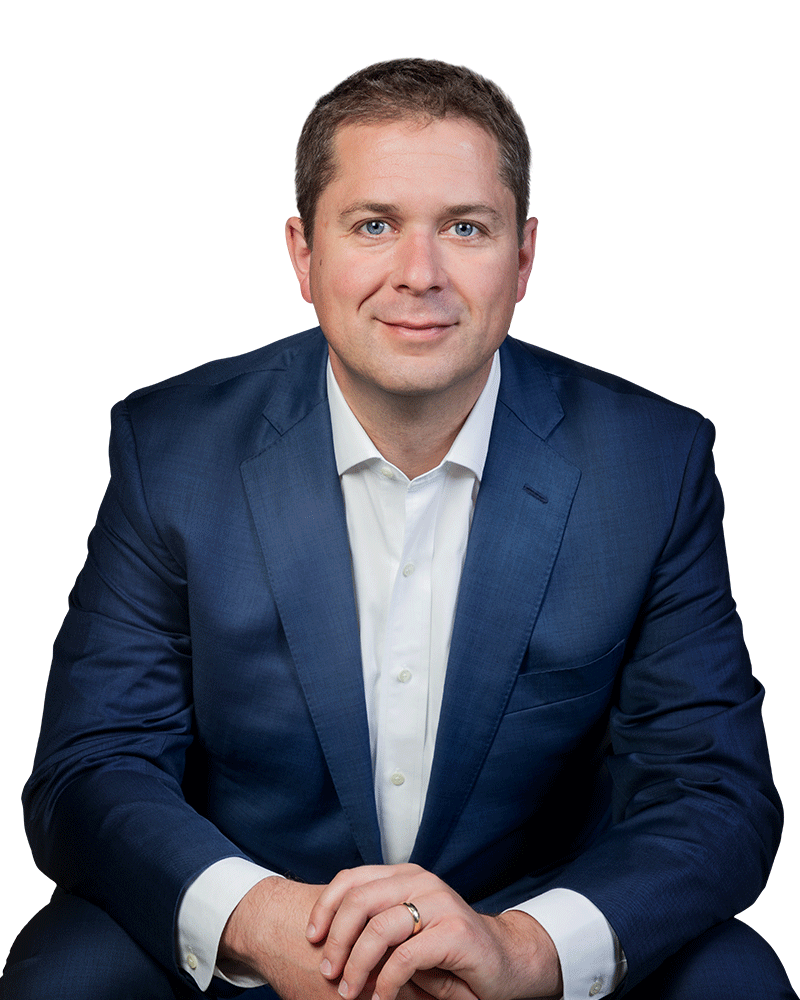 Andrew Scheer has been the Leader of the Conservative Party of Canada since May 27, 2017.

He is in politics to put hardworking families first. A husband and father of five children, Andrew knows both the joys and the challenges of raising a young family in Canada today.

Andrew grew up in Ontario but chose to raise a family and build a career in Saskatchewan. He and his wife Jill live in Regina with their children, Thomas, Grace, Madeline, Henry, and Mary.

Before entering public life, Andrew worked in the private sector as an insurance broker. He is fluently bilingual.

In 2004, Andrew was elected Conservative Member of Parliament for Regina—Qu’Appelle, defeating the longest-serving MP at the time. One of Canada’s youngest MPs when he was first elected, his hard work and strong Conservative principles earned him the continued confidence of his constituents, winning re-election in 2006, 2008, 2011 and 2015.

Andrew has always been true to his positive Conservative vision and his leadership is focused on helping hardworking families with lower taxes, controlled government spending and an economic plan that creates prosperity and opportunity for everyone.

I have a vision for Canada where taxes are low, government is limited, opportunity is unlimited, freedom is shared, and people are put before government! 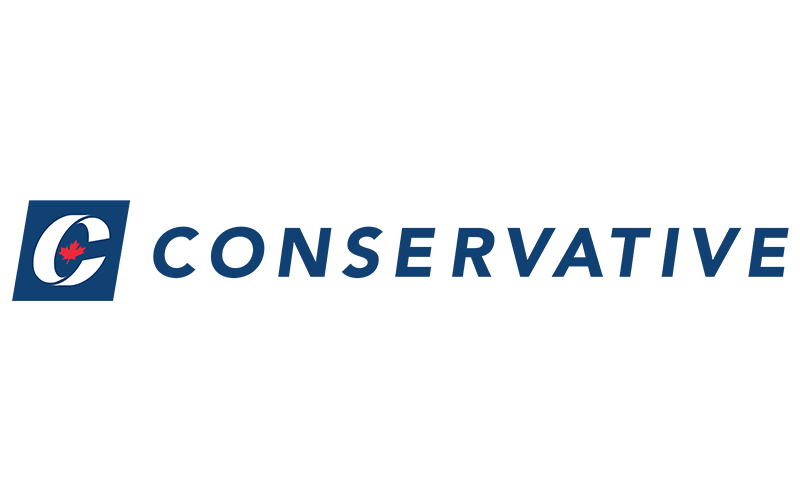