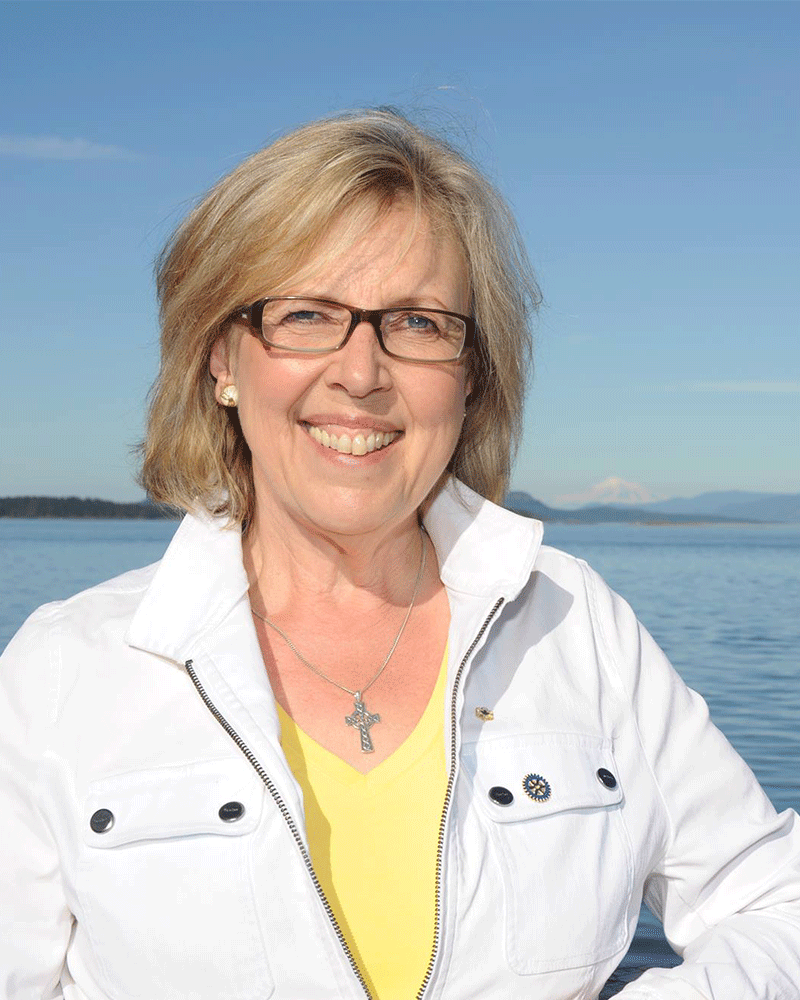 Elizabeth May is the Leader of the Green Party of Canada and its first elected Member of Parliament, representing Saanich-Gulf Islands in southern Vancouver Island. Elizabeth is an environmentalist, writer, activist and lawyer, who has a long record as a dedicated advocate — for social justice, for the environment, for human rights, and for pragmatic economic solutions.

Born in Connecticut, she moved to Nova Scotia with her family in 1973. Elizabeth grew up working in her family’s small business, a restaurant and gift shop on the Cabot Trail. She first became known in the Canadian media in the mid-1970s, through her leadership as a volunteer in the grassroots movement against proposed aerial insecticide spraying on forests near her home on Cape Breton Island, Nova Scotia. Her efforts helped prevent aerial insecticide spraying from ever occurring in Nova Scotia.

Years later, she and a local group of residents went to court to prevent herbicide spraying. They won a temporary injunction in 1982 to hold off the spray programme, but after two years, the case was eventually lost. In the course of the litigation, her family sacrificed their home and seventy acres of land in an adverse court ruling to Scott Paper. However, by the time the judge ruled the chemicals were safe, the export of dangerous 2,4,5-T herbicides from the U.S had been banned. The forests of Nova Scotia were spared being the last areas in Canada to be sprayed with Agent Orange.

What makes me believe that one person can change the world? My mom. Because she did…I aspire to be someone who makes a huge difference in Canada.

After receiving her law degree from Dalhousie University, Elizabeth was admitted to the Bar in Nova Scotia and Ontario, and began working on behalf of consumer, poverty and environmental groups as the Associate General Counsel for the Public Interest Advocacy Centre. She also worked extensively with Indigenous Peoples internationally, particularly in the Amazon, as well as with Canadian First Nations. She was the first volunteer Executive Director of Cultural Survival Canada from 1989-1992, and worked for the Algonquin of Barriere Lake from 1991-1992.

In 1986, Elizabeth became Senior Policy Advisor to federal Environment Minister Tom McMillan. She was instrumental in the creation of several national parks, including the Gwaii Haanas National Park Reserve. She was also involved in negotiating multiple pieces of new legislation and pollution control measures, including the Montreal Protocol to protect the ozone layer. In 1988, she resigned on principle when the Minister granted permits for the Rafferty-Alameda Dams in Saskatchewan as part of a political trade-off, with no environmental assessment. The permits were later quashed by a Federal Court decision, which ruled that the permits had been granted illegally.

She has taught courses at the School of Policy Studies at Queen’s University, as well as teaching for a year at Dalhousie University while developing the programme established in her name in Women’s Health and Environment. She holds four honorary doctorates from Mount Saint Vincent University, Mount Allison University, University of New Brunswick, and the Atlantic School of Theology.

In June 2006, Elizabeth stepped down as Executive Director of the Sierra Club of Canada, a post she had held since 1989, to run for the leadership of the Green Party of Canada. She was successful in her bid and was elected as the Green Party’s tenth leader at their national convention in August 2006.

In the 2011 election, Elizabeth made history by being the first Green Party candidate to be elected to the House of Commons. She was re-elected by the constituents of Saanich—Gulf Islands in 2015.

The situation may seem hopeless but it is not. We will change things if we believe we can. Strong, positive and committed people are needed. Cynicism and despair are our enemies.

Elizabeth became an Officer of the Order of Canada in 2005, was recognized by the United Nations in 2006 as one of the world’s leading female environmentalists, and in 2010 was named by Newsweek Magazine as “one of the world’s most influential women.”

Respected across party lines, Elizabeth was chosen by her fellow MPs as: Parliamentarian of the Year 2012, Hardest Working MP 2013, and Best Orator 2014. Hill Times recognized her as the Hardest Working MP, Best Constituency MP, and Best Public Speaker in both 2013 and 2014.

Elizabeth is the author of eight books, the most recent of which Who We Are - Reflections of my Life and Canada (Greystone, 2014) is a Globe and Mail best-seller. Additional honours Elizabeth has received include:

Elizabeth is the mother of Cate May-Burton and step-mom to Cate's half siblings - Nadya, Sasha, and Jo, and grandmother to‎ their seven wonderful children living in Vancouver, Toronto and Haliburton. She also has a step-daughter Claire living in Saanich Gulf Islands with three grand-daughters close to home.

A tireless representative for her constituents and Canadians from coast to coast, Elizabeth looks forward to working across party lines to build a more cooperative and accountable government, and a fairer more sustainable economy. 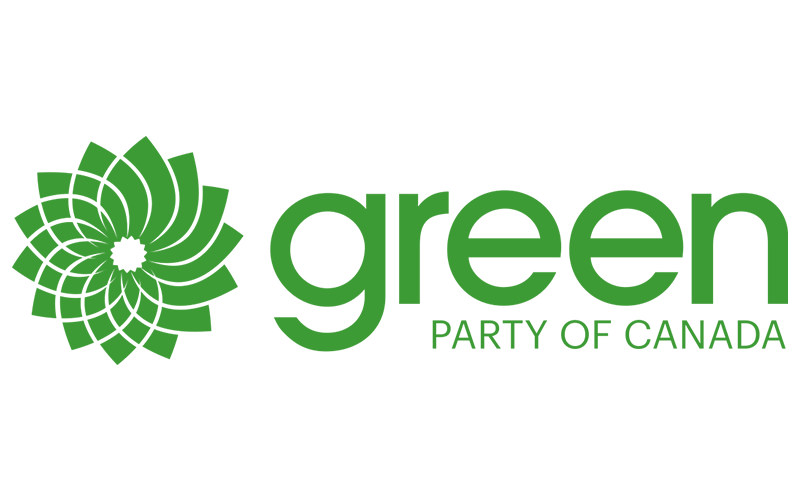