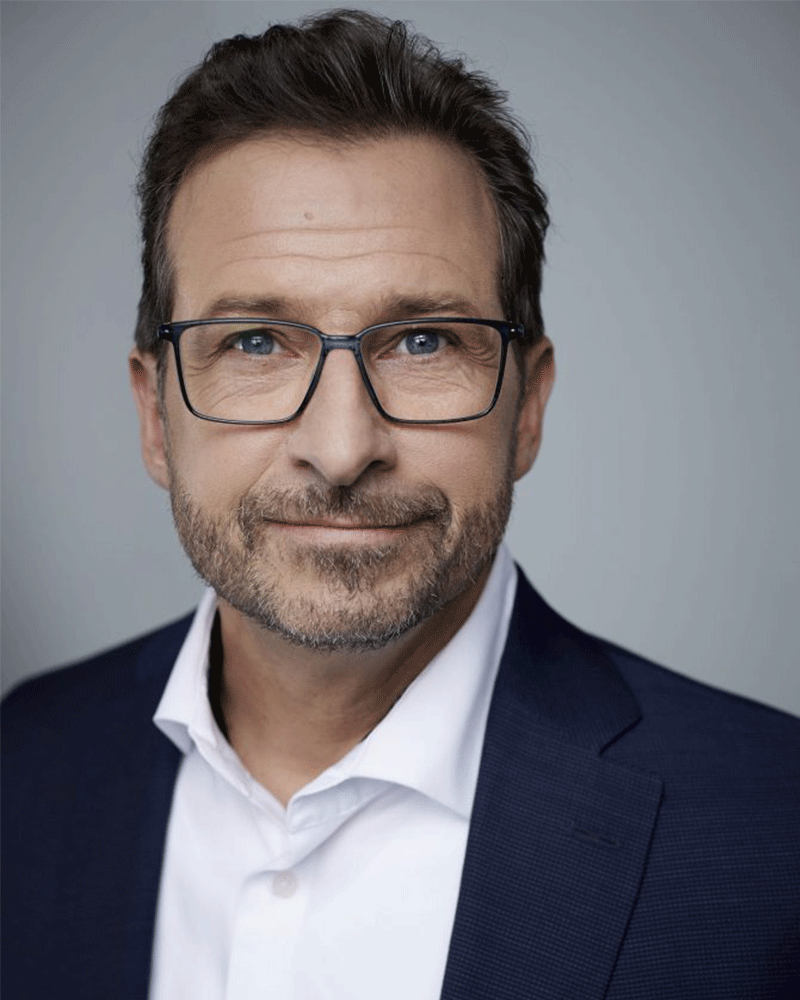 Yves-François Blanchet is from Drummondville and has four children. A graduate in anthropology and history from the Université de Montréal, he began his political involvement in 1987, in the Parti Québécois by Jacques Parizeau. President of ADISQ for three years, he is first involved in the fight against piracy of music.

He has also been president of Earth Day and teaches at different times in his career.

In 2008, he returned to politics by being elected MP for the riding of Drummond. He served as official opposition critic for student financial assistance, youth and student affairs, culture and communications, immigration, cultural communities and language.

Re-elected as the Member of Parliament for Johnson in the September 4, 2012 general election, he served in the Marois government as Minister of Sustainable Development, Environment, Wildlife and Parks and Minister responsible for the regions of Quebec. Mauricie and Center-du-Québec.

Yves-François Blanchet is back in business in Mauricie and Center-du-Québec and as a news commentator. He is now, since January 17, 2019, the 7th leader of the Bloc Québécois. 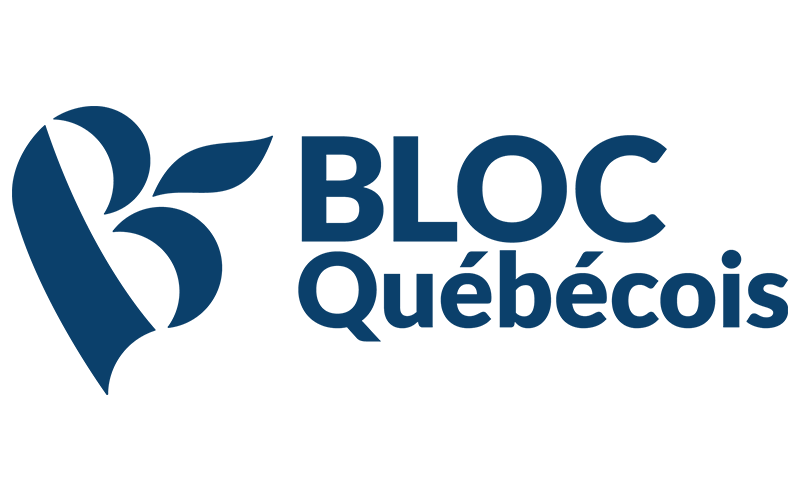