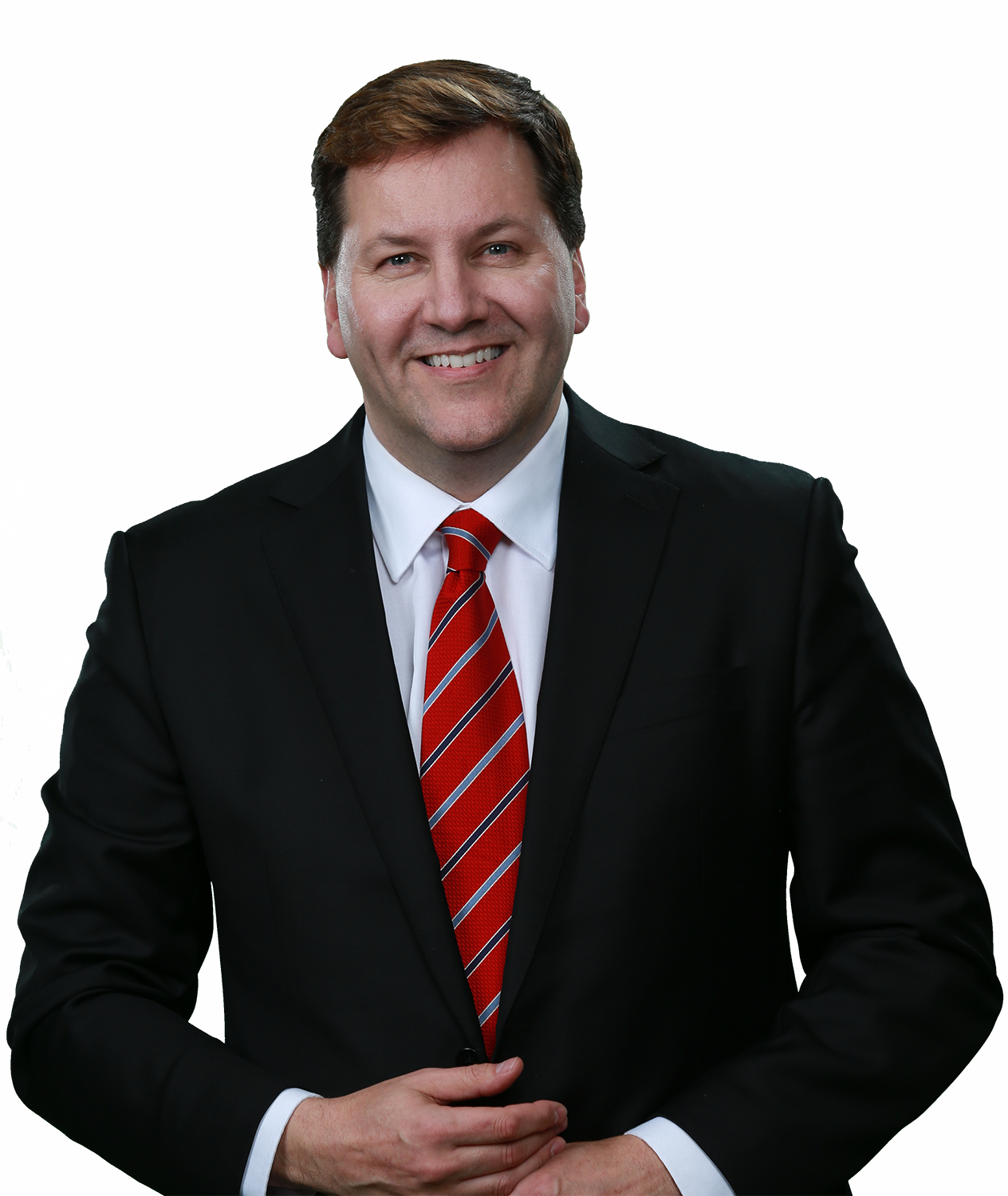 Alberta CTF Director says our province has a spending problemThe Alberta Director of the Canadian Taxpayer's Federation, Franco Terrazzano, says our province has a spending problem.
COVID-19 outbreak at Chinook HospitalA COVID-19 outbreak has been declared at Chinook Regional Hospital in Lethbridge. Alberta Health Services says three healthcare workers have tested positive for the virus. Officials say, at this point, no patients have been infected. AHS says contact tracing is now underway.
Alberta COVID-19 update from Dr. Deena HinshawOver the past 24 hours there have been 477 new cases of COVID-19 along with 5 new deaths related to the virus in our province. That is according to Alberta's Chief Medical Officer of Health Dr. Deena Hinshaw.
CTF Alberta Director Terrazzano says UCP health care cuts are a good startThe Canadian Taxpayer's Federation is supporting Alberta Health Minister Tyler Shandro's efforts to create $600M in health care savings. The province would cut up to 11,000 jobs through outsourcing, attrition and reductions in management.
Alberta needs to get financial house in order says Franco Terrazzano with the Canadian Taxpayer's FederationA new report by the Alberta government shows some damaging numbers when it comes to our economy.
Lethbridge East MLA Nathan Neudorf explains how kids going back to school will be protectedAlberta Premier Jason Kenney announced this week that 750-thousand children will be going back to school this September.
Former Parks and Environment Minister calling for investigationOur province's former parks and environment minister Shannon Phillips wants an out of province investigation launched after two Lethbridge police officers were demoted after misconduct in 2017.
Eighteen Albertans arrested for child pornography offencesEighteen people have been arrested in connection with child pornography offences in Alberta. ALERT's Internet Child Exploitation Unit says the busts involved people from across the province including three people here in Lethbridge.
Complaint against Chief Woods dismissedThe Lethbridge Police Commission has dismissed the last remaining complaint filed against Interim Police Chief Scott Woods. The Commission was investigating complaints of bullying and harassment filed by Sergeant Jason Moulton. A story we first brought you on Bridge City News. The complaint was investigated by two external agencies ASIRT and the Chief of Police of the Tsuut'inna Nation Police Service.
Helping those with dementia during the COVID-19 pandemicMany of our seniors are vulnerable during the COVID-19 pandemic especially those with dementia.

Hal is a veteran journalist with 30 years in the industry. He worked as a parliamentary reporter on the Hill interviewing federal leaders and cabinet ministers. Hal also covered the Ottawa terrorist attack in 2014, and has worked as an anchor/reporter in Toronto, Peterborough and Calgary. He worked as a reporter and anchor for business shows airing on BNN, Global and CHCH-TV. During his 10 year radio career he hosted a show called Roberts on the Road on KG Country. Hal was blessed to win a few awards in his career including one as senior producer for a TV show on human trafficking which aired on CTS.