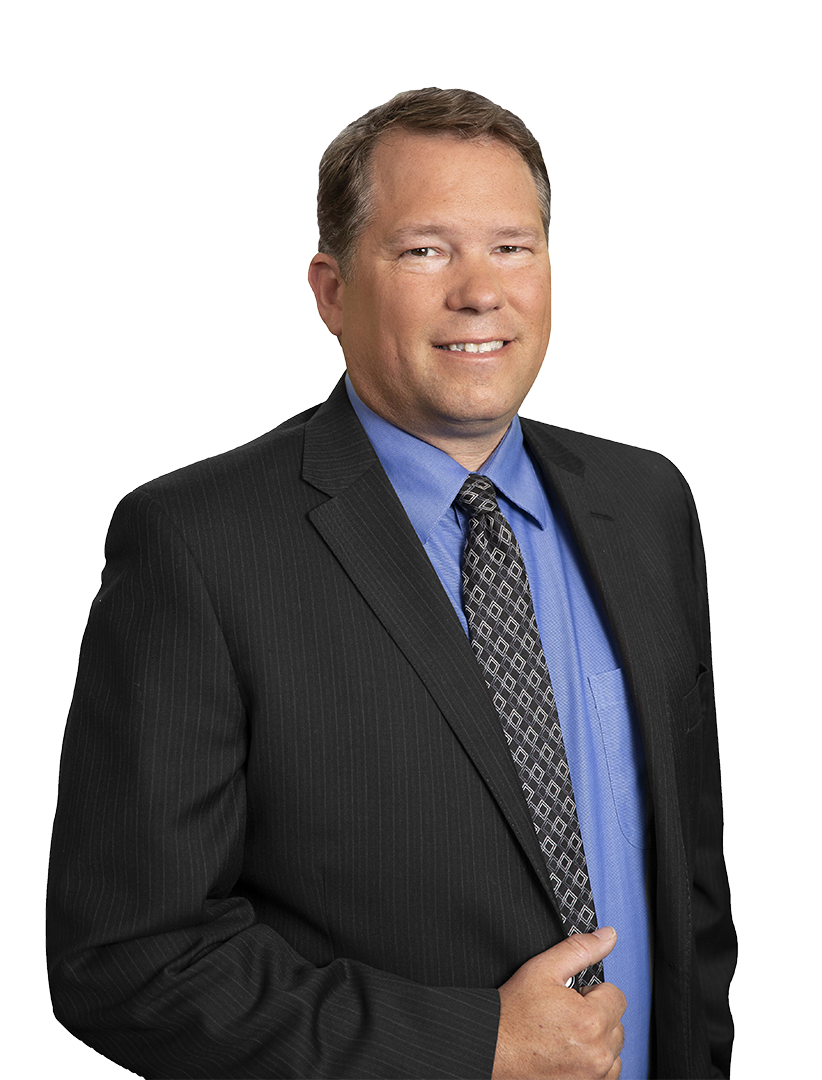 Michael began working in broadcasting in the early 1990s. His work has varied from the production of commercials, sports, music and home improvement programs for Monarch Cable, Access Television and Shaw TV. At Shaw TV he worked as a Senior Producer, and video journalist for a daily news program. In addition, he produced a program profiling U of S Athletes, and was a mobile producer for regional and national WHL hockey telecasts. Outside of the industry, Michael has worked in sales and project management.